The Warlocks The Future Is Skull 2022 Summer Tour IS A GO!

A now for some positive news. The Warlocks are pleased to announce our 2022 USA Summer Tour: The Future Is Skull! Because with everything going on this world, that is sure what it feels like these days! We will playing new songs form our latest album The Chain as well as all the super number #1 jams you all know and love from all the albums! With support from the most excellent Christian Bland & The Revelators, Beechwood, Magic Castles & Haunted Summer where noted below. TIX ON SALE FRIDAY MARCH 25th @ 10am! @christianbland @hauntedsummermusic @the_magic_castles @beechwoodnyc @thewarlockslsd poster by @carlosrossi “rebel student” drawing by @dollypartonmotorcycleclub Agency @highroadtouring label @cleopatrarecords 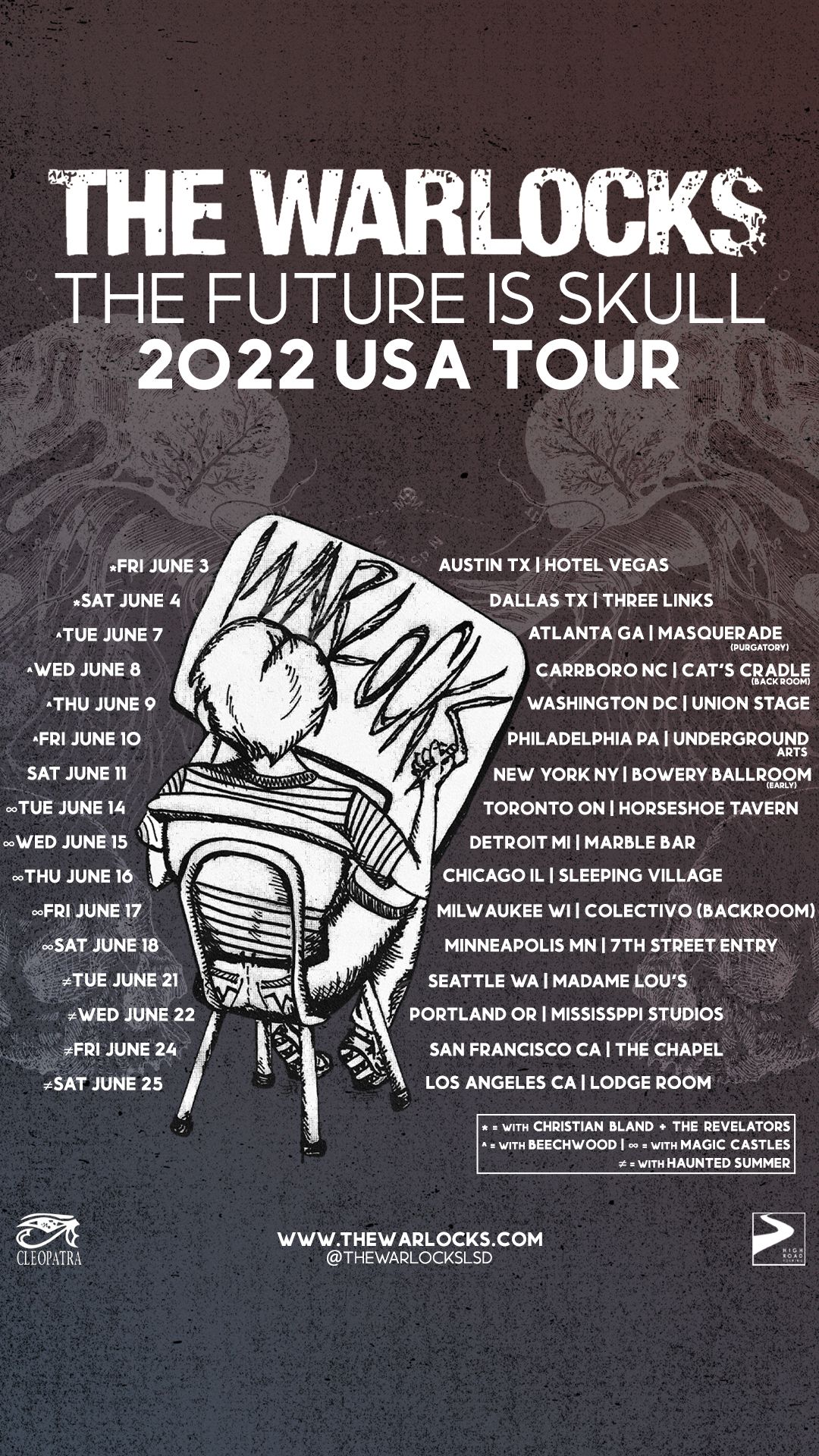 Out today! EXP by The Warlocks

Out today! EXP by The Warlocks available on all streaming platforms! Perfect for whatever usage you are into! Not that we advocate substance use or abuse (def not, really!) or anything – that’s a personal choice. However, if you so happen to be on a mind expansion mission and you so happen to need an interesting soundtrack to go with that – this is the perfect trip made for those tripping! Avail later this year on limited edition vinyl & CD on the uber fab Cleopatra Records! Enjoy! 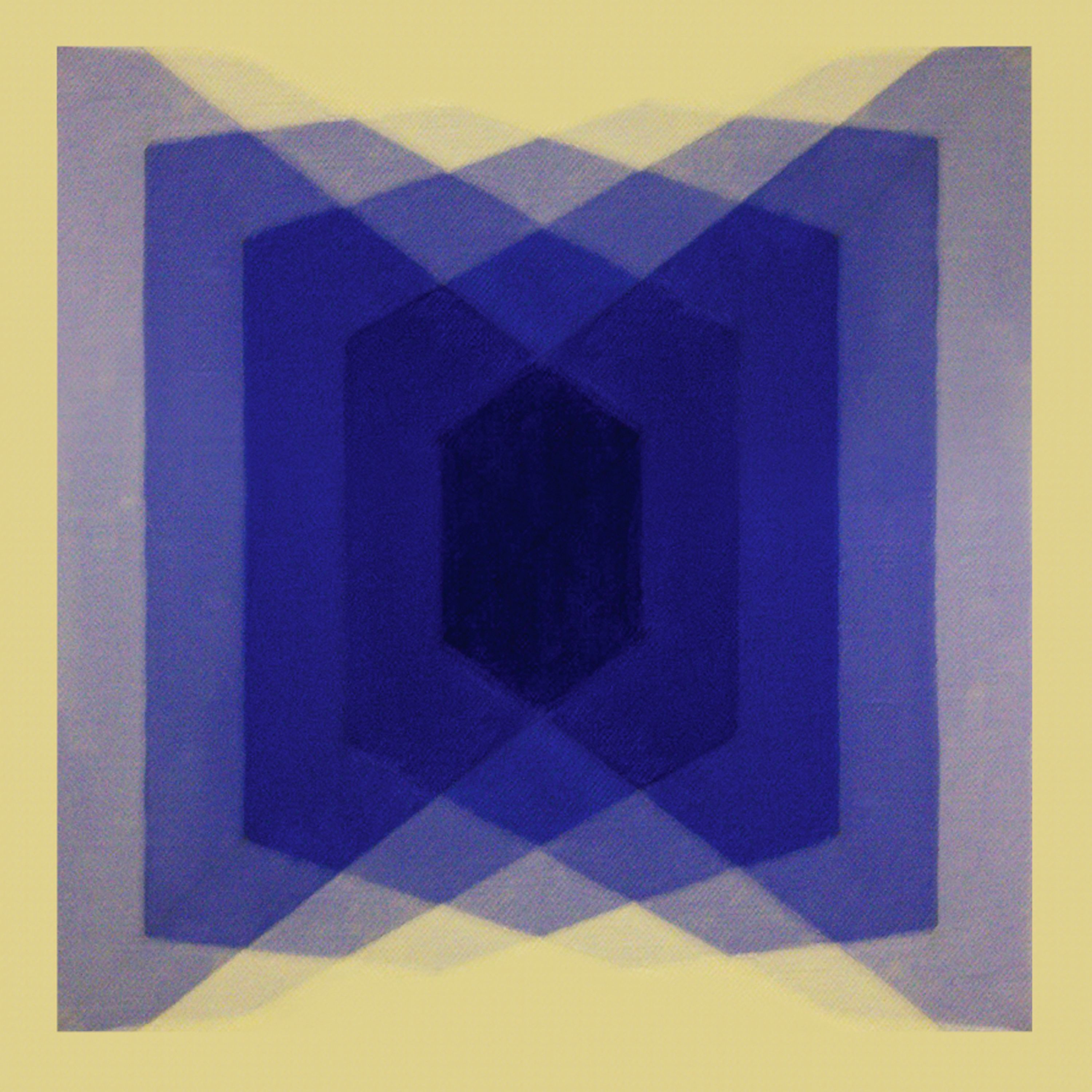 The Warlocks Re-Sign With Cleopatra Records!

Kind of a big day for me and all things Warlockian. After 6 months negotiations I’ve decided to re-sign with the uber fab Cleopatra Records. This a 8 album deal for The Warlocks. So 7 reissues plus 1 new album (in the works).It took me about a decade to get my rights back but I’m the end everything worked out the way it should. I couldn’t be more please that all my music has a permanent home. It means will finally see reissued vinyl and deluxe cd and remastered versions of Rise and Fall, Ep and Rarities, Heavy Deavy Skull Lover, Skull Worship, EXP, Enter at your own Skull 1 and 2 as well as all the bandcamp albums and odd ball weirdo demos — all properly remastered and rereleased as cohesive body of work. All the special art work and everything that pertains to them too. This is exciting stuff folks! It also means a new album is in the works but I don’t want to put any pressure on myself with that! So more on that later. Pictures me today, with Matt Green President of acquisitions and A and R. Let’s good times roll! 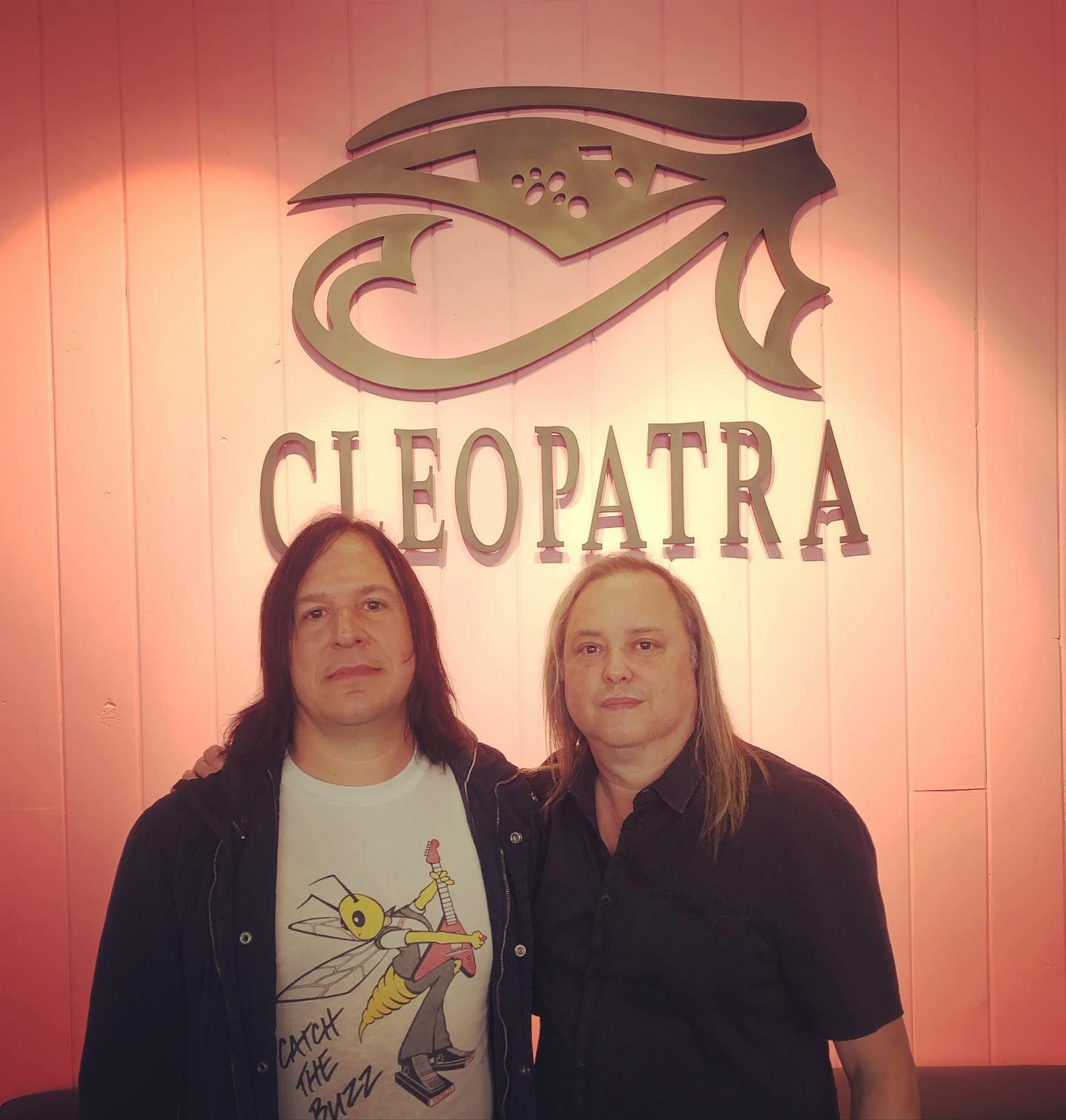 23 years later and still together!

Happy fourth of July! And with that we would like to announce our first LA show in nearly two years! The Warlocks started as band on this day in 1998 at the infamous “doll house” here in Echo Park. Though there were a few shows before this date it was not a totally solidified project till we all banded together as collective group of freaks, weirdos, sullen youth and the most loose context of the word “musicians”. 23 years, a few line-up changes later (though its been mostly the same the last decade!) & about 1200 shows & multiple world tours later we are still the best band of friends and radical people. Yes with lots of bruises, bumps battle scares to prove i like to joke we are the “Rock and Roll Band” that could! Much love and care from Bobby, JC, Plucky Earl, Chris, and all the past and present warlocks and witches that grace your path! TIX in bio! with Corredor, Veronica Bianqui 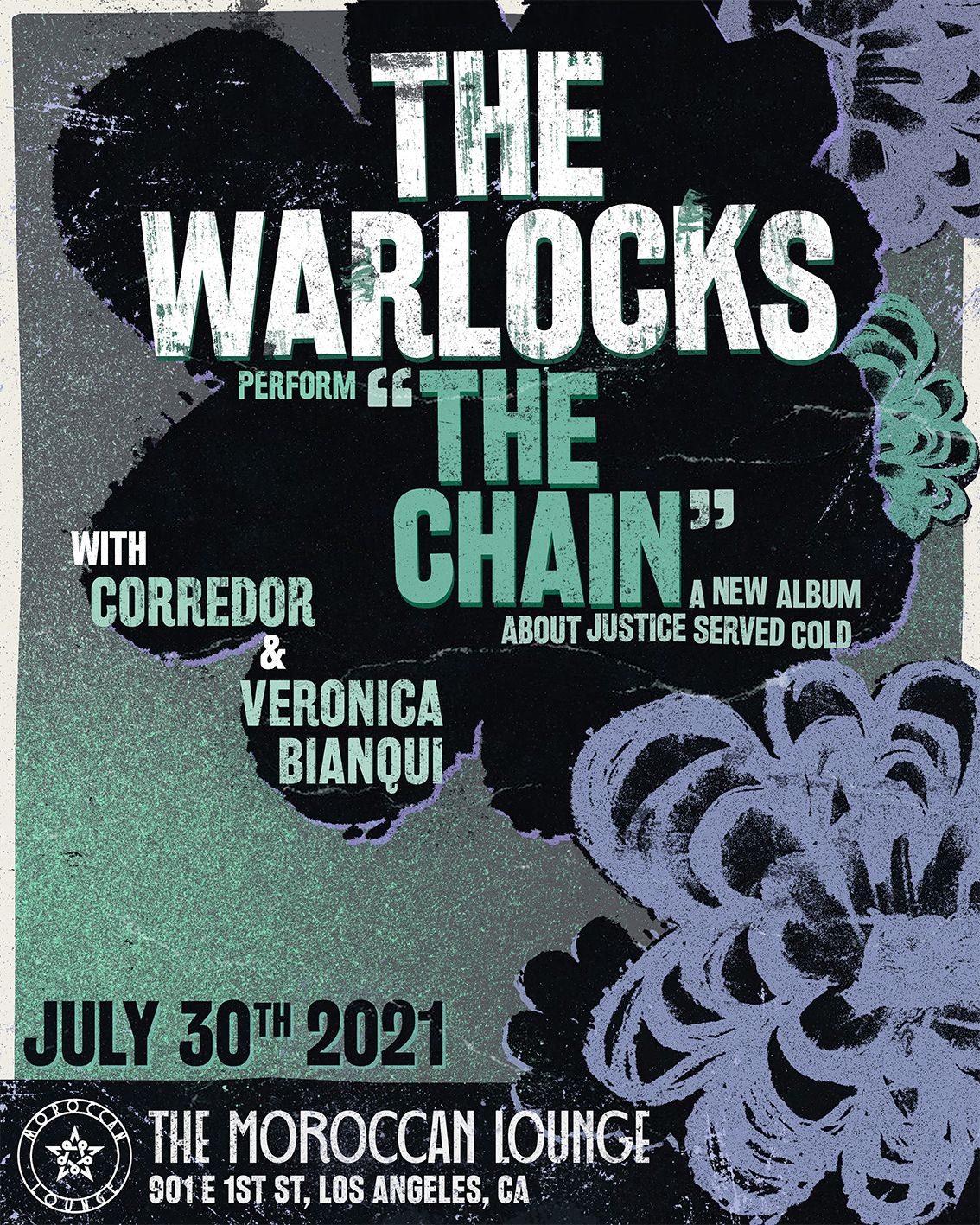 The Warlocks perform The Chain, W/ Corredor, The Spiral Electric @ The Ivy Room In SF

Picking up the pieces where we left off, announcing our first show in almost 2 years! A post covid super late Record Release party at the Ivy Room, Sf Doors 8pm Get your tickets Here! 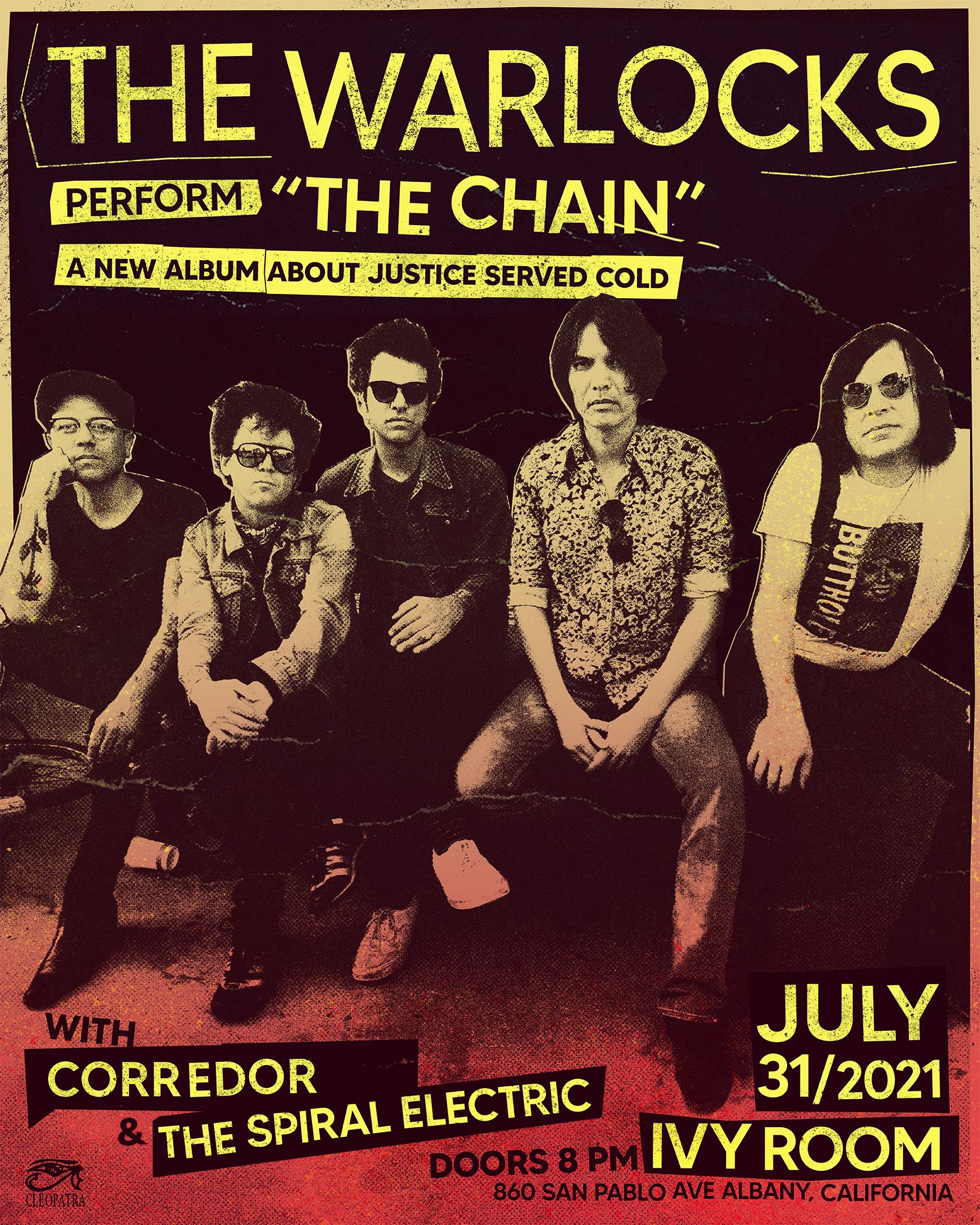 Just a quick update. We are working on getting the T-Shirts online. Got your emails and requests. Its in the works (i hope). Also the boys asked me to make an NFT collectable for #thewarlocks what the F is an NFT you ask?? Good question its a whole K hole you will have to google all on your own ha! anyways here is our first one, i mean second one the first one is test its on there too.>>> if that's all too much just buy some band camp-- we will use it towards the next record if there is one. LOVE YOU ALL BE WELL BE SAFE Bobby
rarible.com/token/0xd07dc4262bcdbf85190c01c996b4c06a461d2430:618793 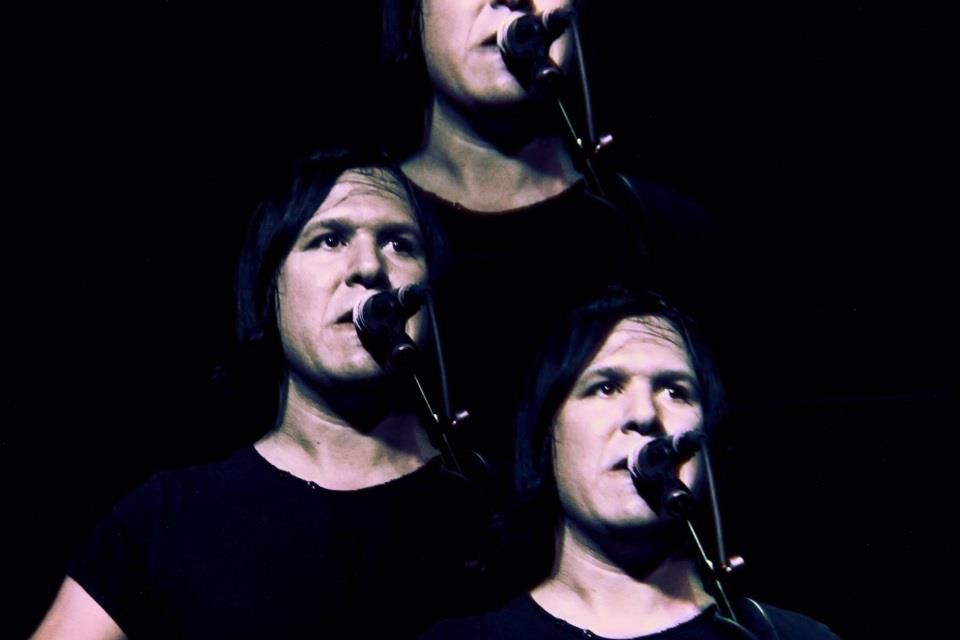 Hey Warlocks, Witches & Druids! Since we can't really focus too much new things right now, we are diving deep into archives on every level. Lots of old photos, stories, member history and of course music of the band 1998 to present! Its all going up soon. For now follow us on Instagram below and hope everyone is hanging in there and staying safe! Follow The Warlocks On Instagram Here! 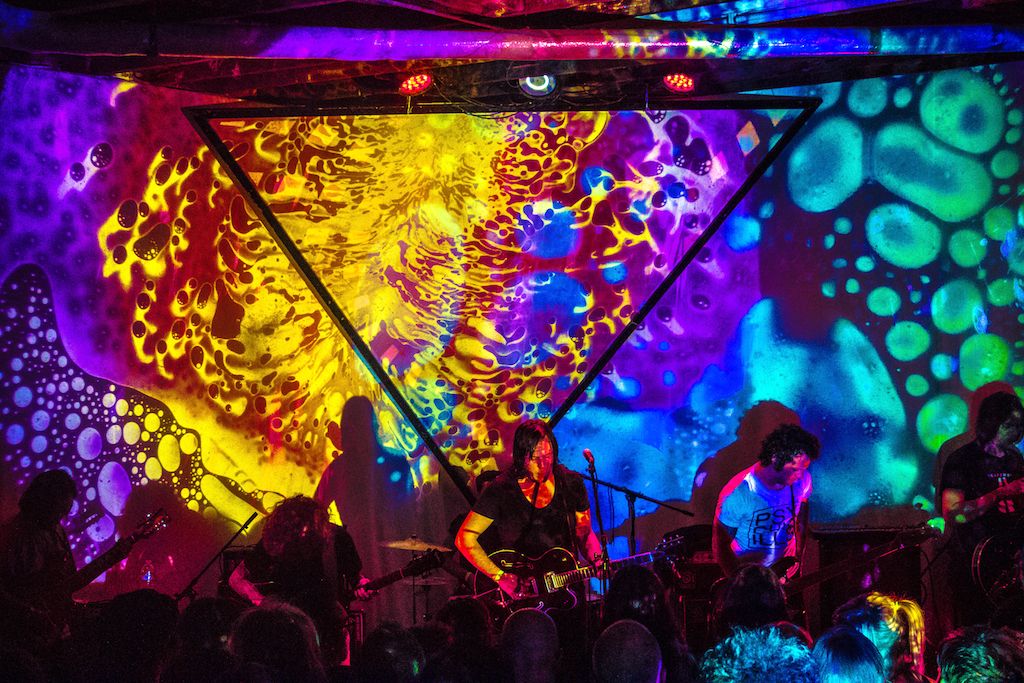 Interview with Bobby It's Psychedelic Baby Magazine where we discuss all things regarding "The Chain" and other super KOOL Warlockian rock and roll Things! Enjoy!

The Warlocks USA Tour Postponed Til 2021 Due To Covid-19

We've had to make the hard decision to postpone our summer tour to 2021. We were hanging in to the last minute but its just not possible to proceed with Covid-19 still in full force. In the meantime please enjoy our latest release "The Chain" avail on all platforms. xoxo The Warlocks

Video premier for “I’m Not Good Enough / Party Like We Used” & interview in Flood Magazine big thanks to the legendary Dan Epstein for putting it together. This is the final song on The Warlocks new album “The Chain” out now on all platforms through Cleopatra Records. Link in bio. Big thanks to Bob Mustachio & The Mustachio light show for the background visuals.